Michael Flynn began his career in Commercial Real Estate with Southpace Properties in January 2019 as an Associate Broker. Michael is passionate about Commercial Real Estate and the ubiquitous role it plays as a tangible asset in business. He also enjoys its fast-paced, client-facing nature and the opportunities it allows individuals in creating their own paths to success. Michael is a member of the Alabama CCIM Chapter as well as the Young Professionals of Birmingham. He is currently pursuing his CCIM designation and has completed the C101 course.

Michael graduated from Birmingham Southern College in 2016 with a degree in Business Administration. In his time there, he served as a Senior Representative for the Interfraternity Council (IFC) and was involved in the college’s intramural program.

Shops On Second Retail For Lease 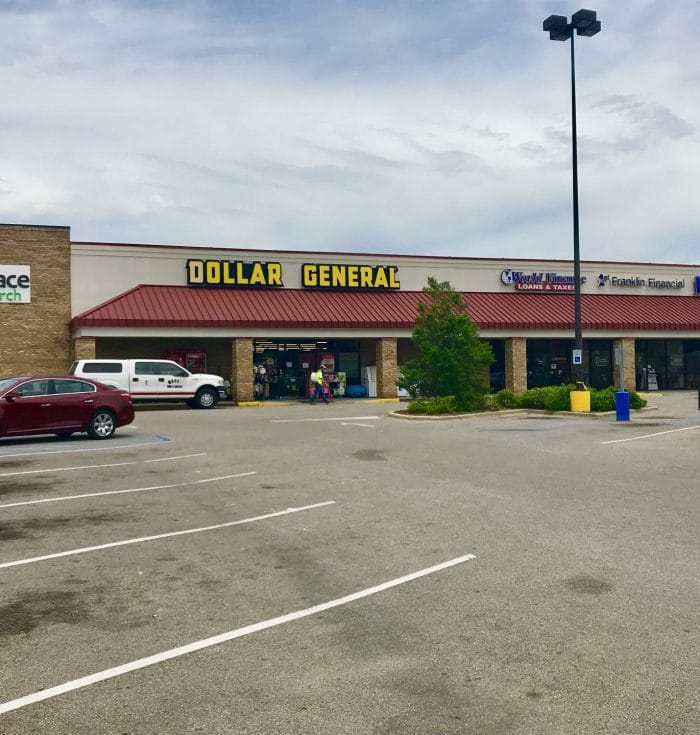 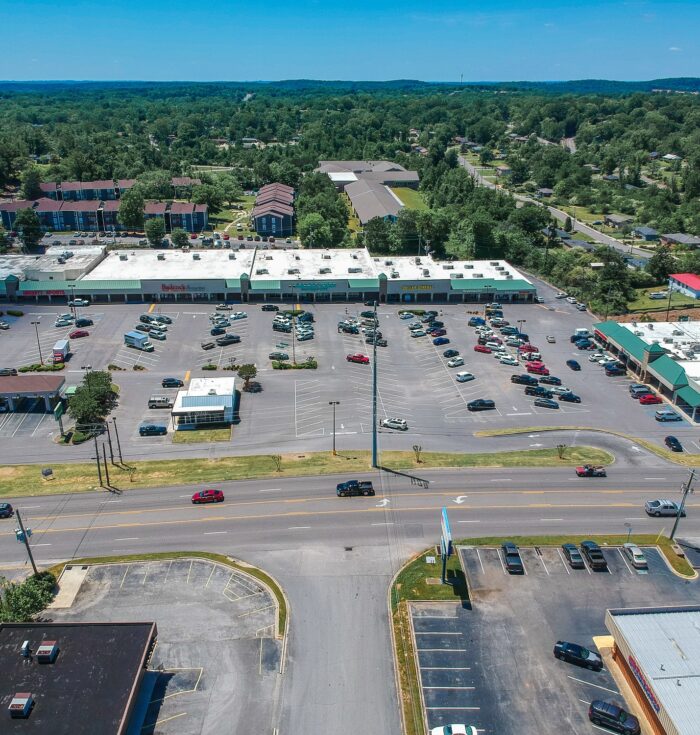