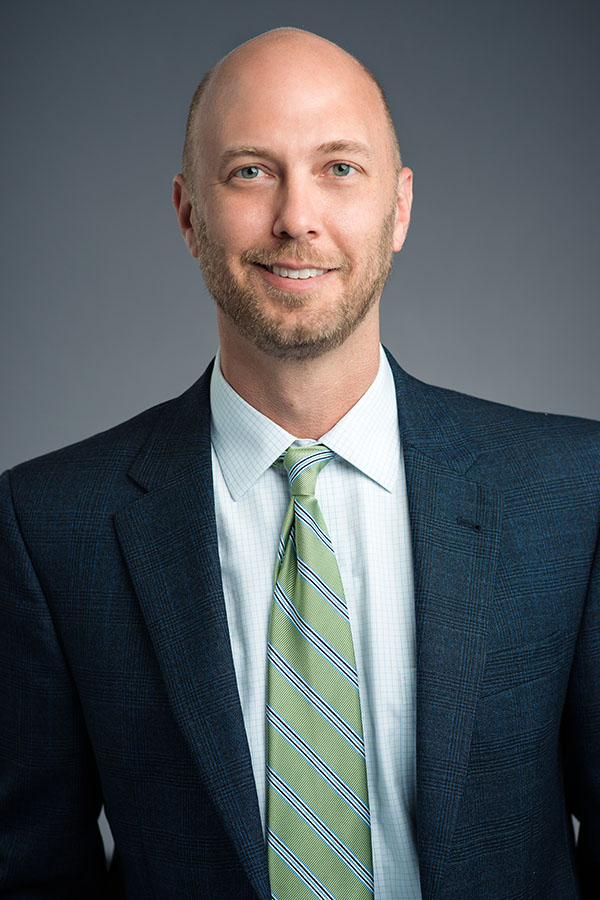 Rich Vanchina, Director of the Industrial Brokerage Division, began his career in commercial real estate with Southpace in January of 2001. He specializes in industrial tenant and landlord representation. Throughout his career, Rich’s transaction volume has exceeded over 850 transactions and over $425M.

A native to Birmingham, Rich obtained a bachelor’s degree in Business Marketing from the University of Alabama at Birmingham. In 2004, Rich acquired the coveted Certified Commercial Investment Member (CCIM) designation from the CCIM Institute, and in 2005 he obtained an Industrial Specialist designation from the prestigious Society of Industrial and Office Realtors. Rich has held numerous leadership positions in the local and national CCIM as well as SIOR organizations. Throughout his time at Southpace, Rich has consistently achieved Top 5 Producer status for the company. He has also earned Lifetime Membership, and the Vulcan Award from the Birmingham Board of Realtors Commercial Club of Excellence. 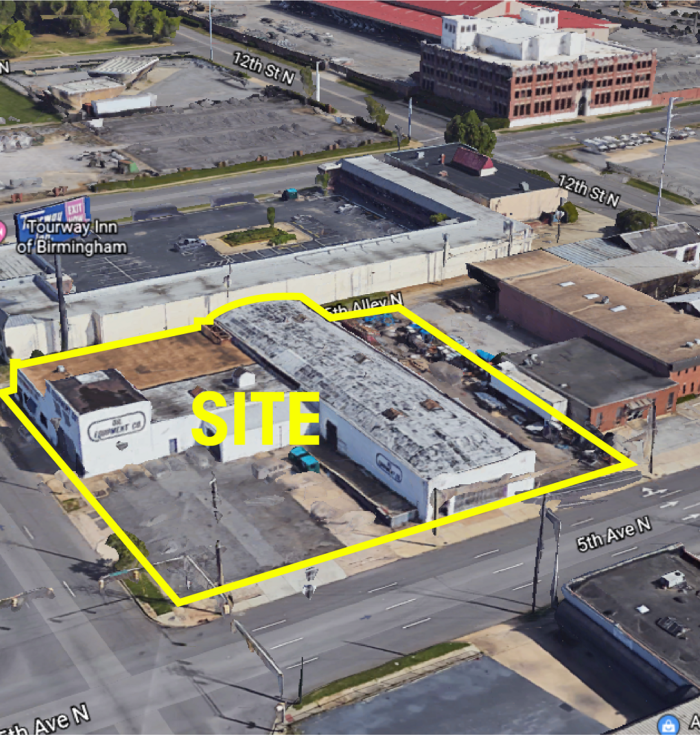 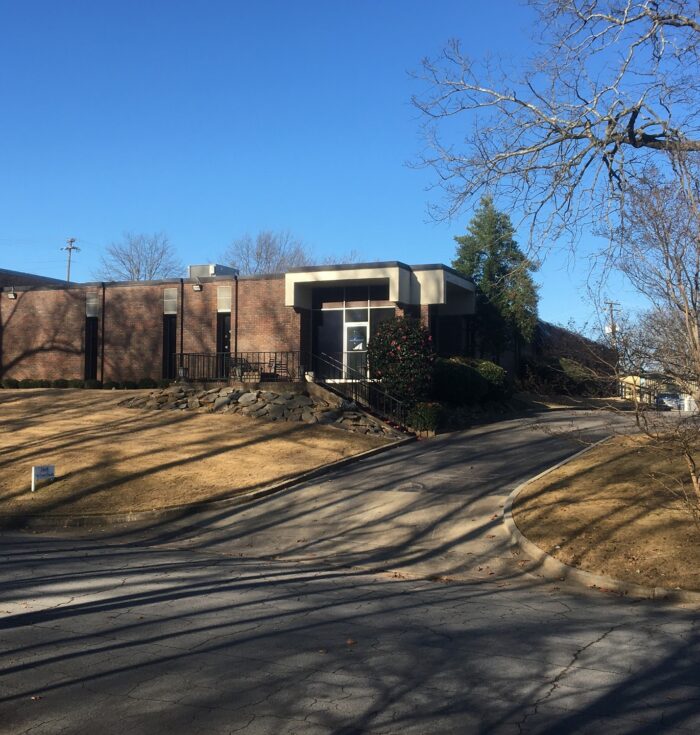 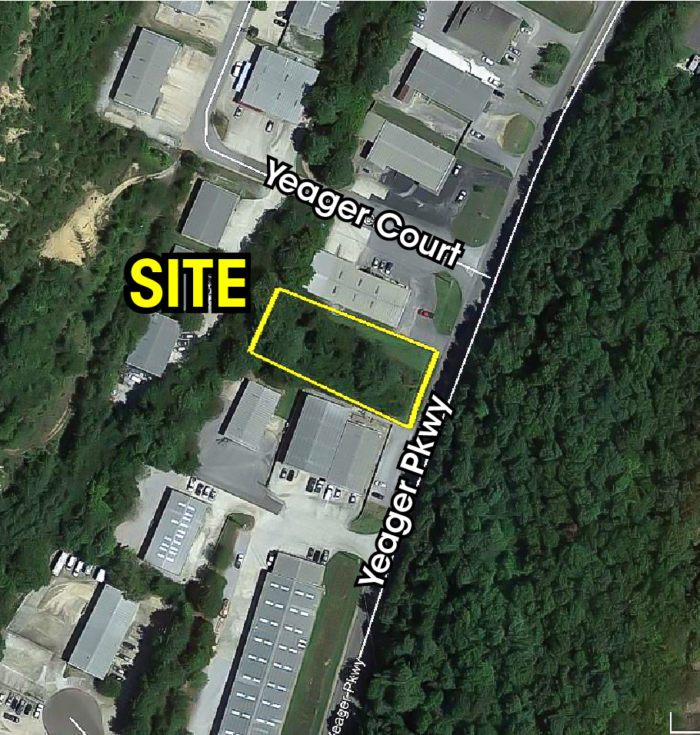 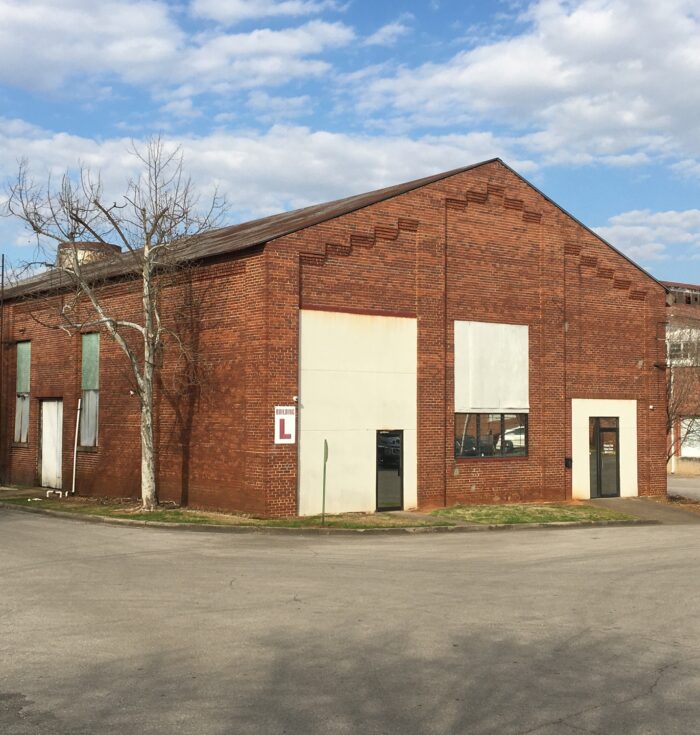 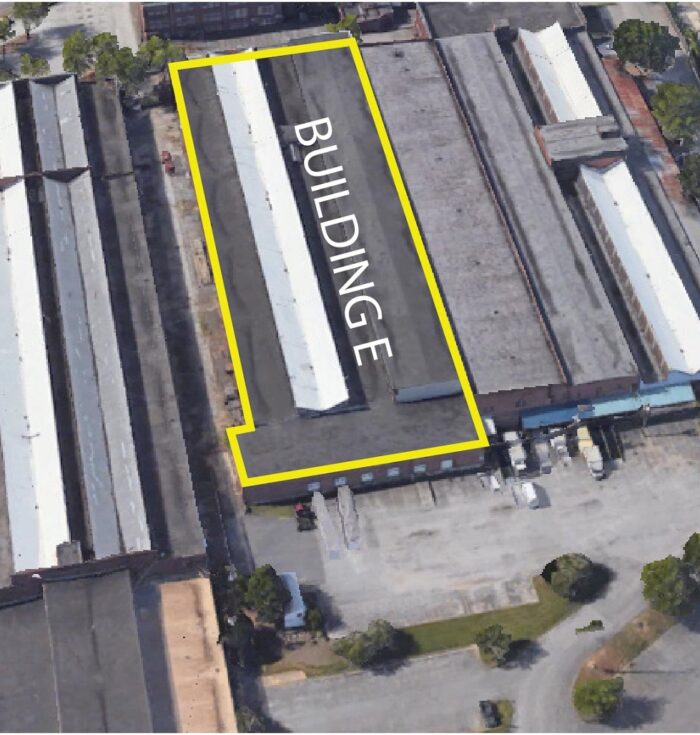 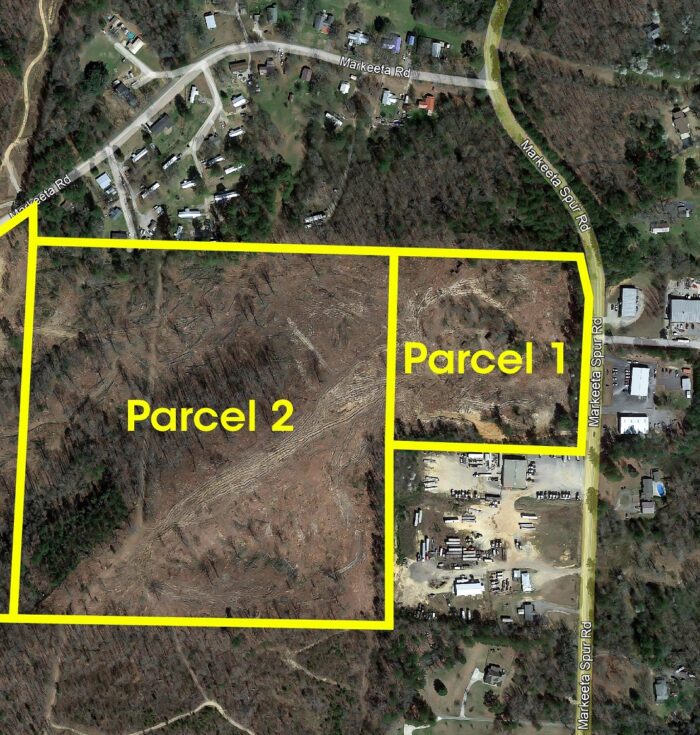 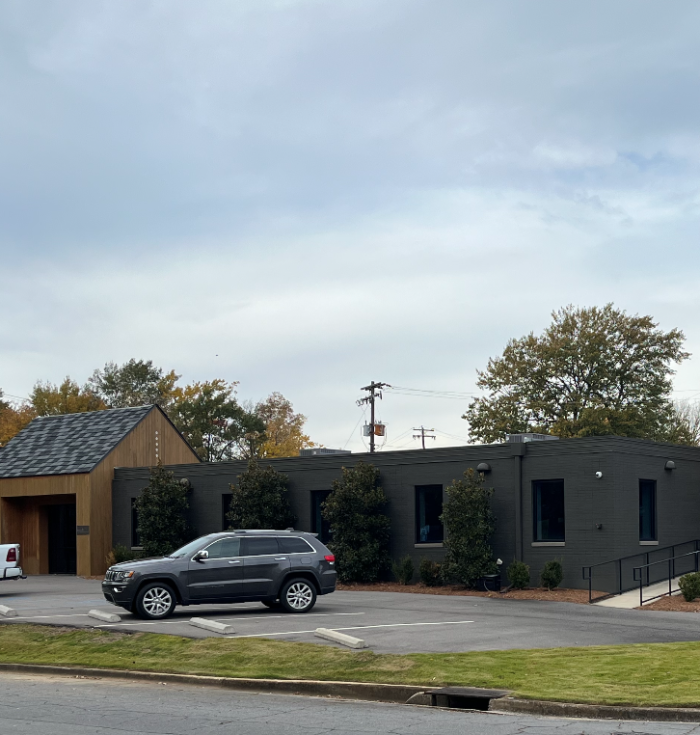 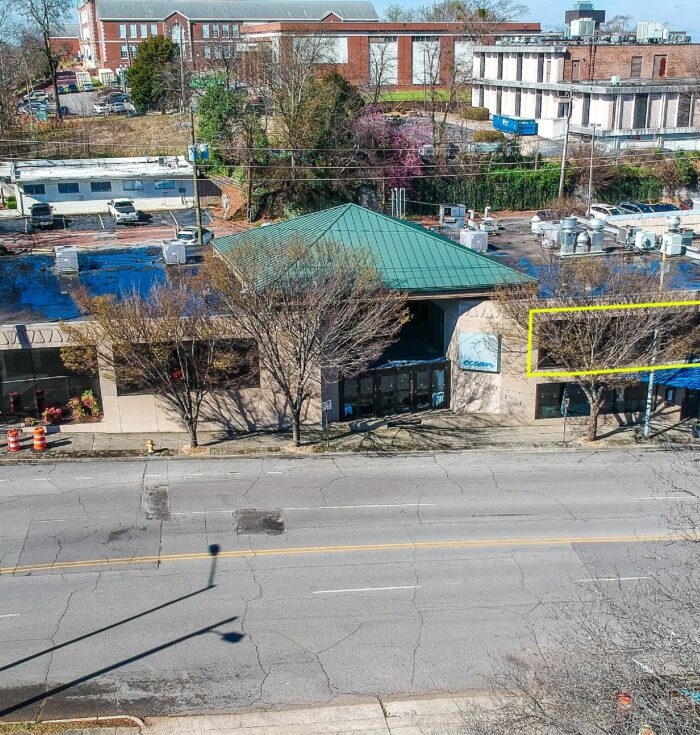 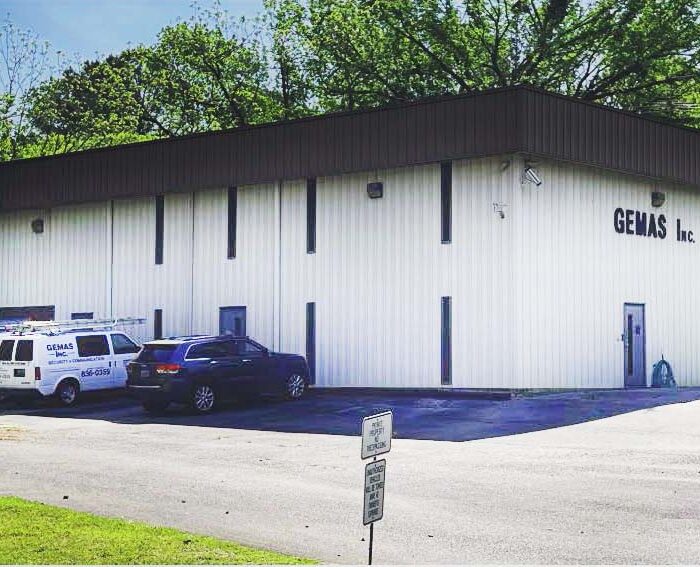 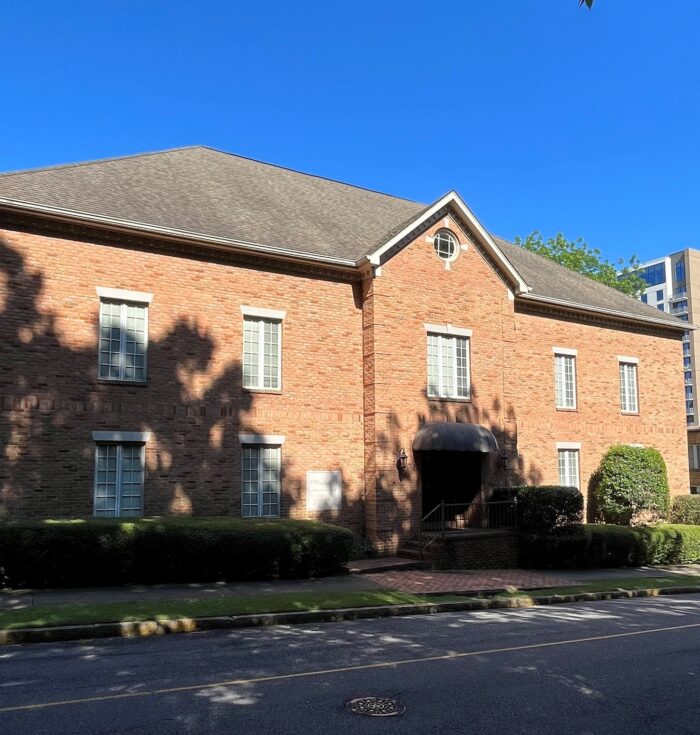