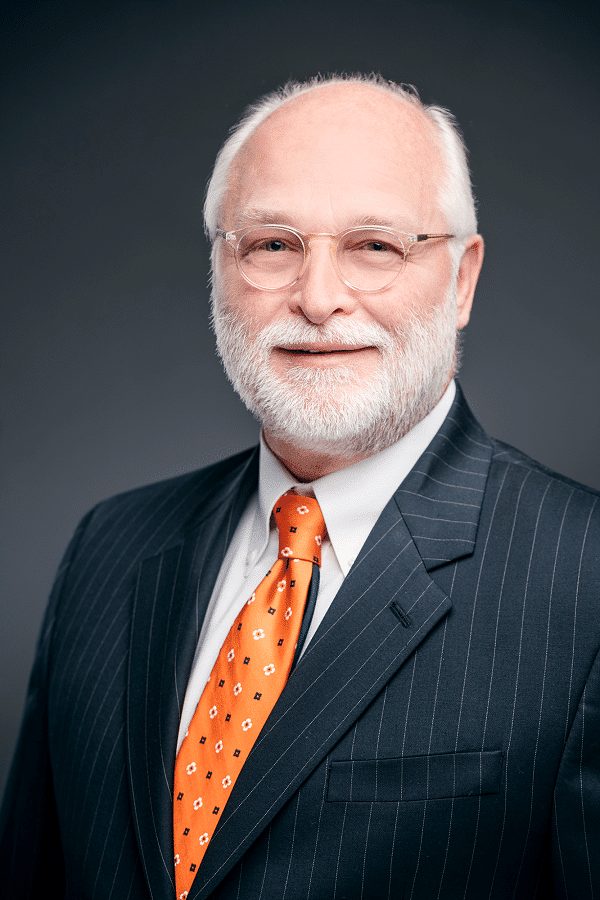 Steve Mordecai, Associate Broker, joined Southpace’s brokerage team in 2010. He specializes in the land division of commercial real estate, more specifically in developed lots, commercial/residential land, acquisitions and site selections, farms and acreage, as well as investment properties. Throughout his career in commercial real estate, Steve’s transaction volume has exceeded $26M and he has been recognized as Southpace Top 5 Producer from 2014 through 2017.

Steve attended the Auburn University and The University of Alabama at Birmingham. He obtained his Certified Commercial Investment Member (CCIM) designation in 2015. Steve is a member of the Alabama CCIM Chapter, the Birmingham Association of Realtors (BAR), and has been recognized as a member of the Birmingham Commercial Realtors Council (BCRC) Club of Excellence. Steve and his wife Jeanine have three children and three grandchildren. In his free time, Steve enjoys the outdoors including deer hunting, fishing, biking, and swimming. 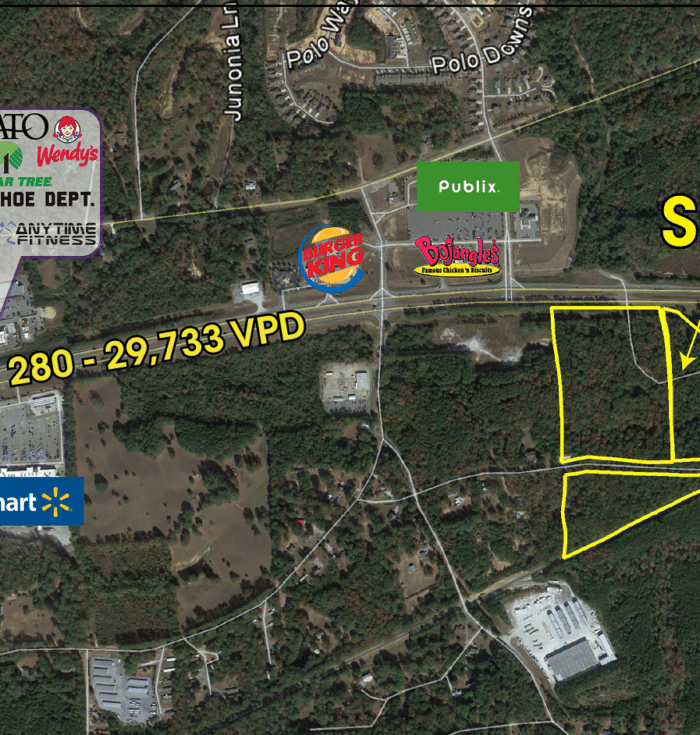 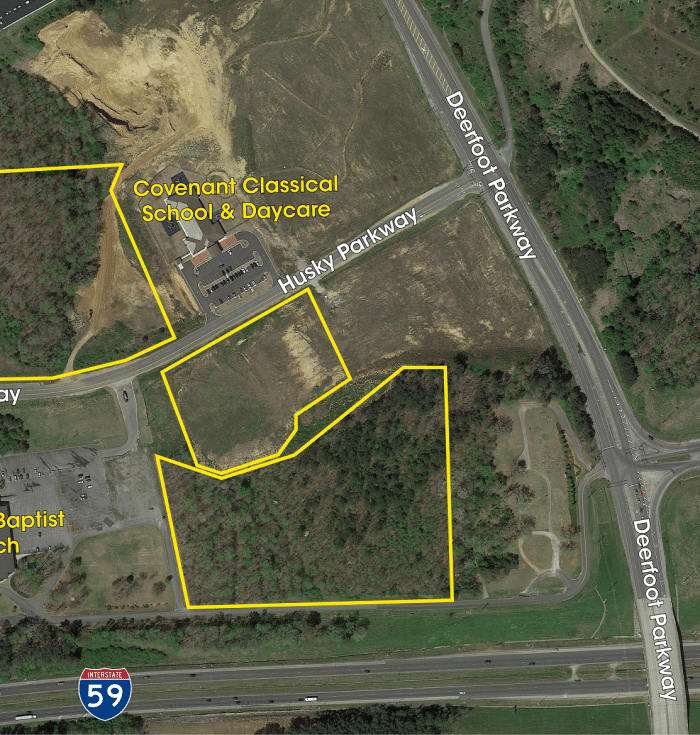 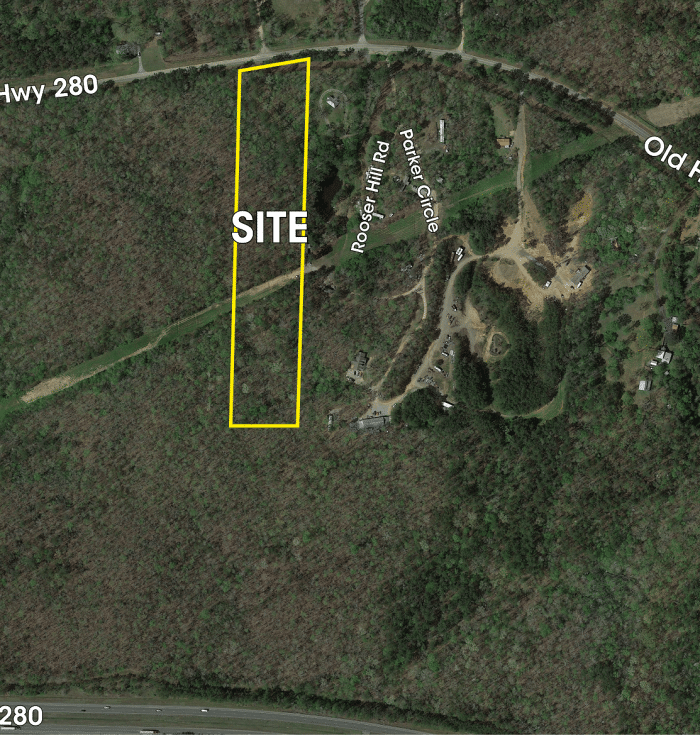 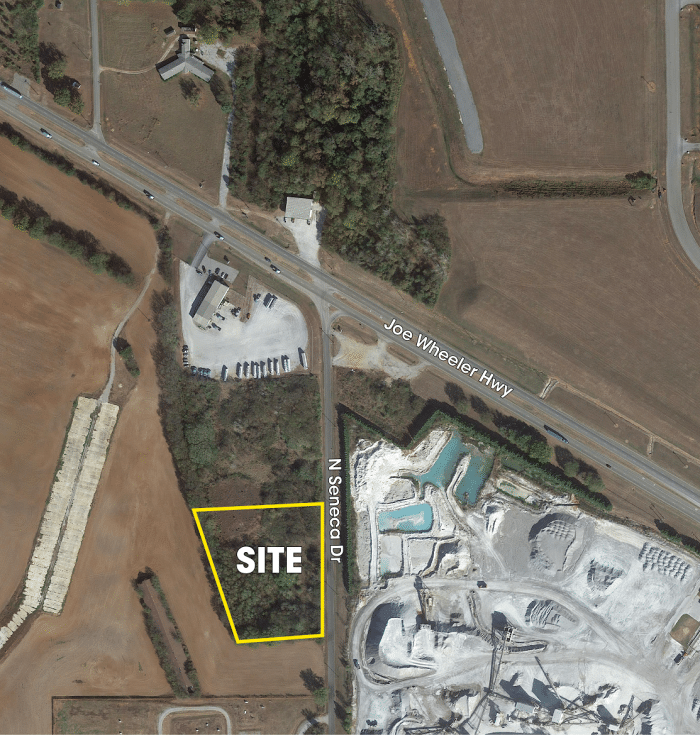 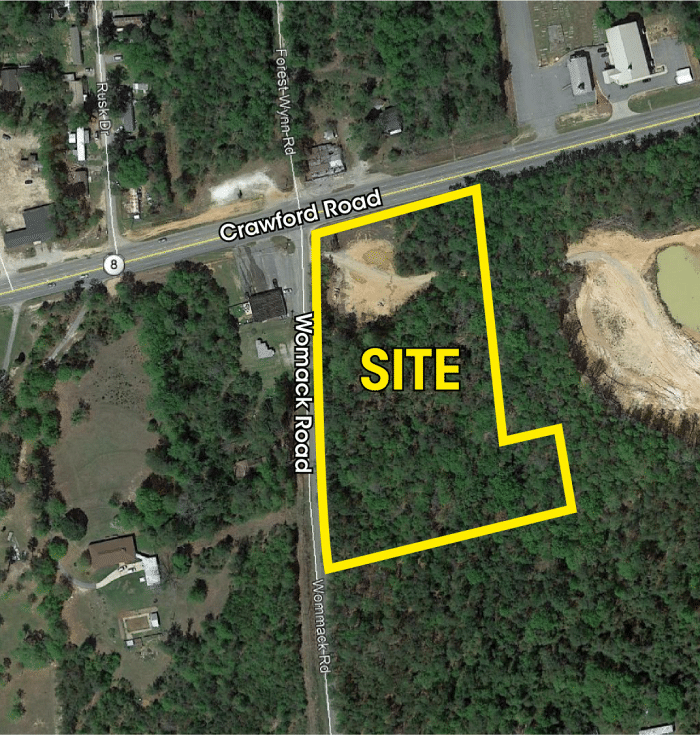 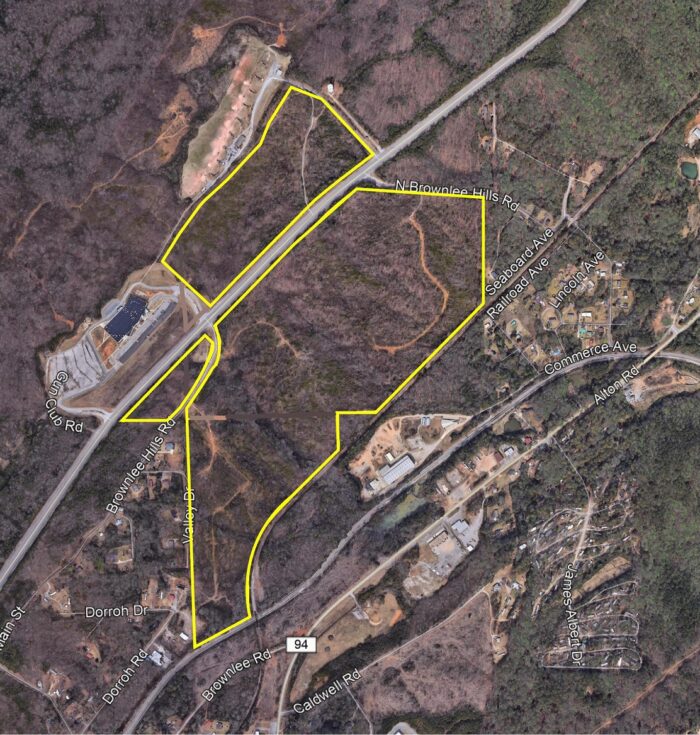 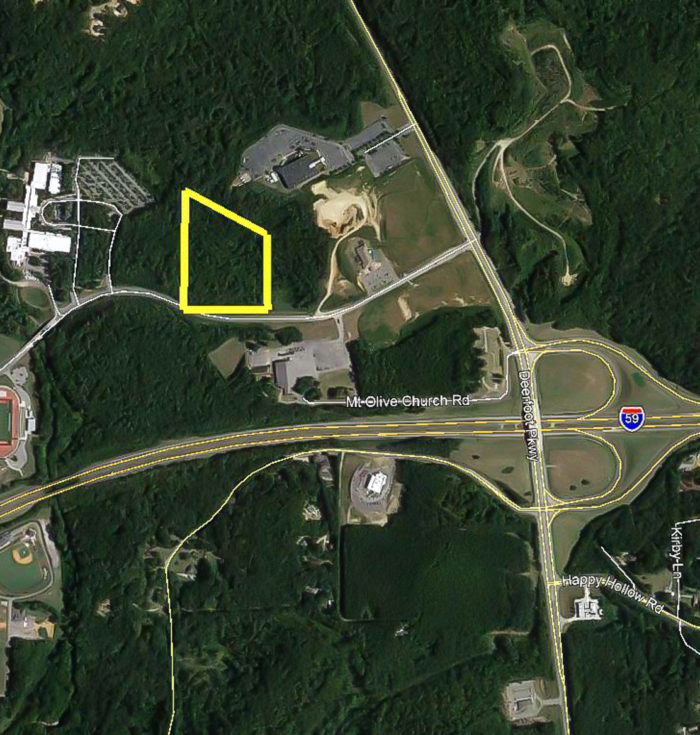 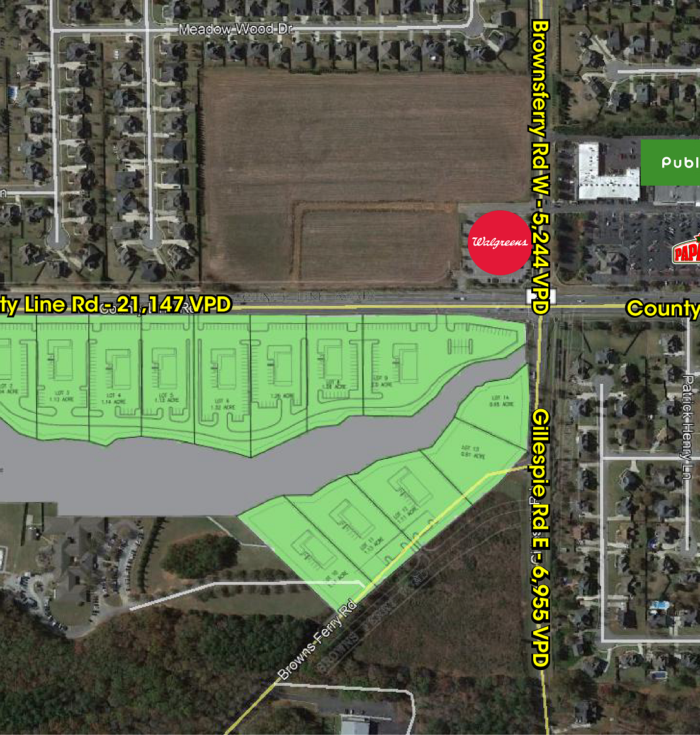