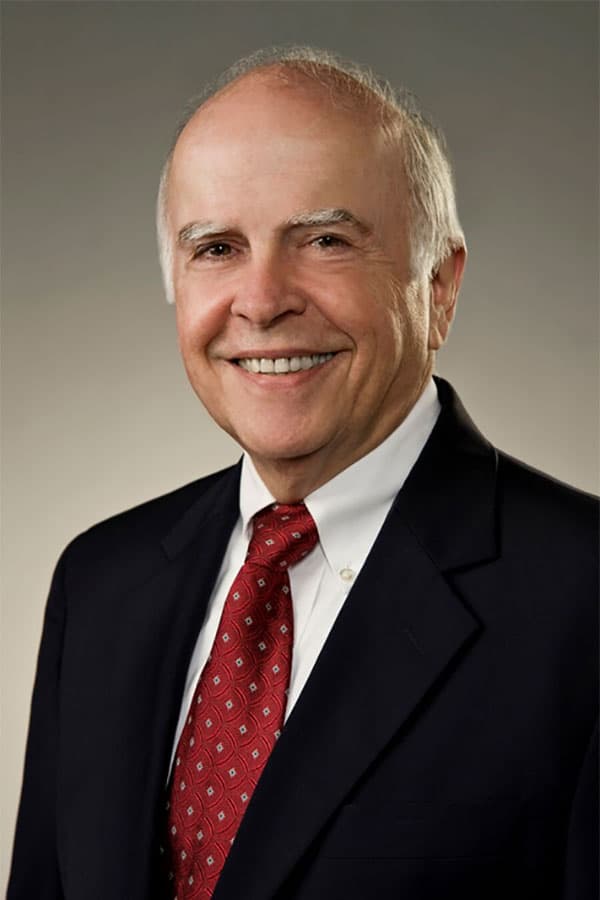 William “Bill” McDavid is the principal and co-founder of Southpace Properties. He specializes in the sale and leasing of industrial, office, and retail properties. Throughout his career as a commercial real estate broker, Bill’s transaction volume has exceeded $200M.

Bill lives in Forest Park with his wife Beth and they have four children and eight grandchildren. In his free time, Bill enjoys traveling, golf, boating, fly fishing and time with the family. 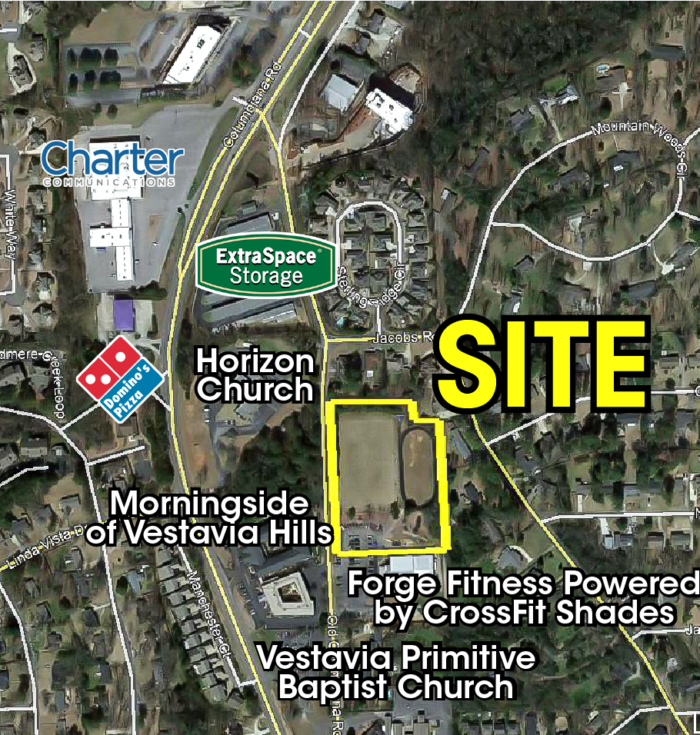 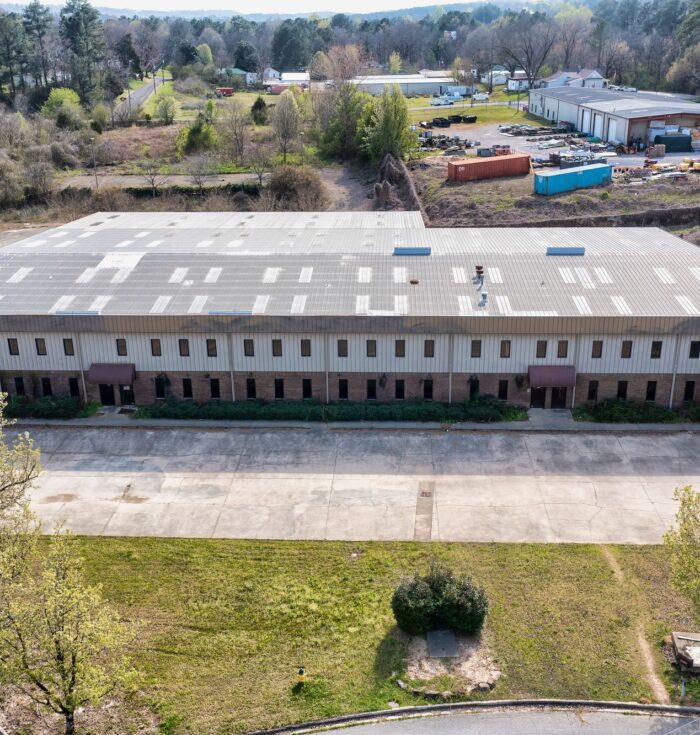 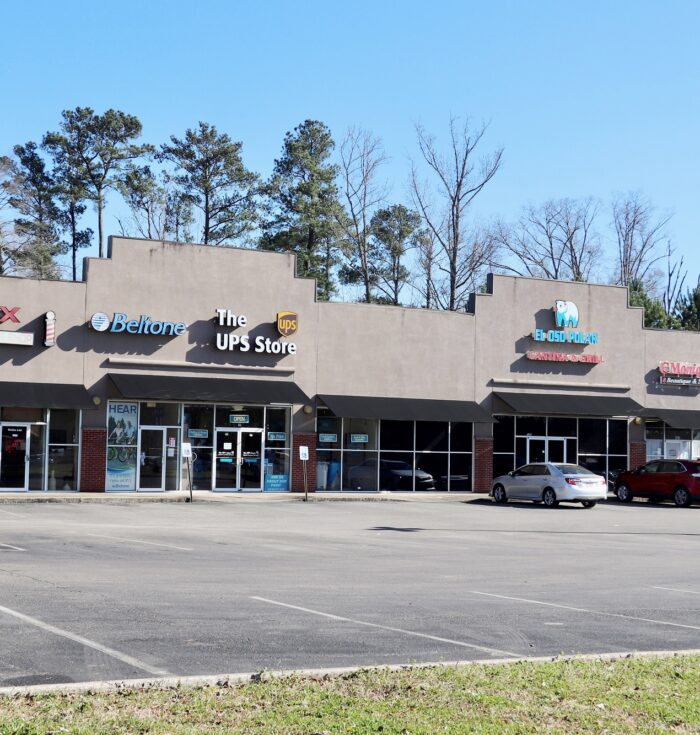 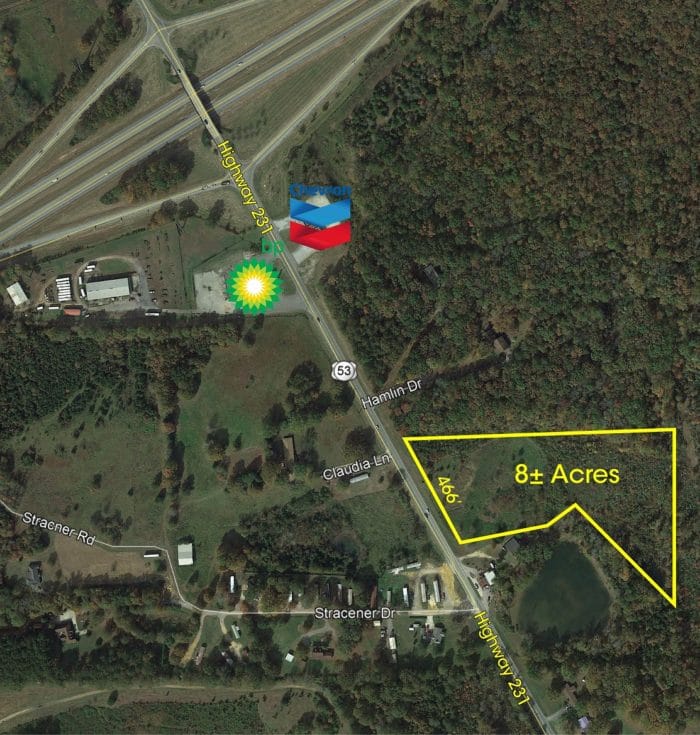