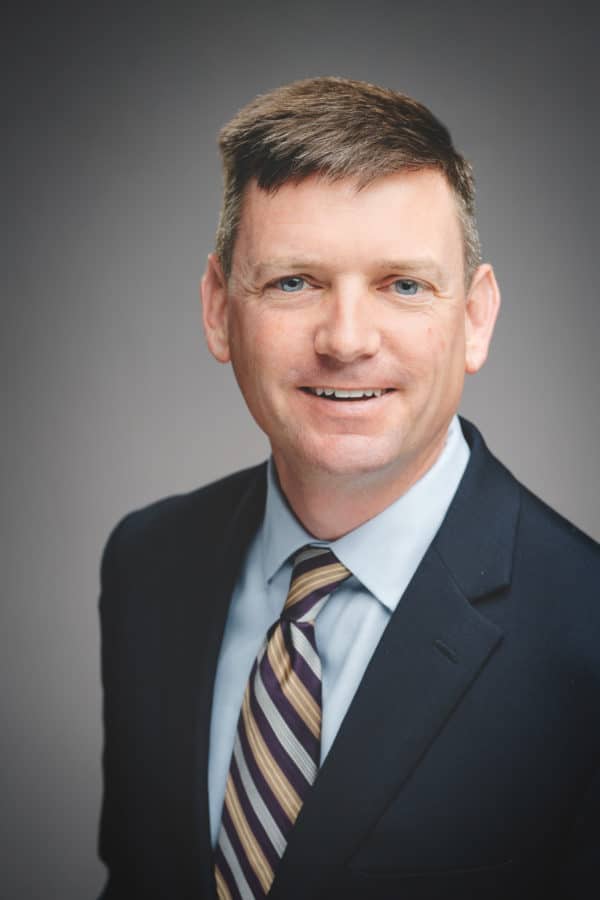 Bryan Holt came to Southpace Properties in 1997 with a background in commercial construction and bachelor’s and master’s degrees from the University of Alabama at Birmingham. He became a Principal at Southpace in 2010 and oversees the retail division of the company. Bryan specializes in retail tenant representation and investment sales and his present and past clients include some of the top brands in the American retail industry.

Bryan has obtained the respected Certified Commercial Investment Member (CCIM) designation and the International Council of Shopping Centers (ICSC) Certified Retail Property Executive (CRX) designation. He was named one of Birmingham’s Top 40 under 40 and one of Birmingham’s Heavy Hitters in Real Estate by the Birmingham Business Journal. He served as President of the Alabama CCIM Chapter in 2016. Bryan is currently on the Retail Brokers Network Executive Committee and served as President in 2021-2022. Bryan is an active member of the ICSC and Alabama CCIM Chapter.

Bryan, his wife Lynn, and three children live in Vestavia Hills. He is an avid backpacker, climber and outdoorsman and an alumnus of the National Outdoor Leadership School (NOLS). He enjoys supporting his children’s pursuits in soccer, theatre, dance and scouting. His community involvement includes board positions with Keep Vestavia Hills Beautiful and the Shades Valley & Vestavia YMCA Board of Managers.