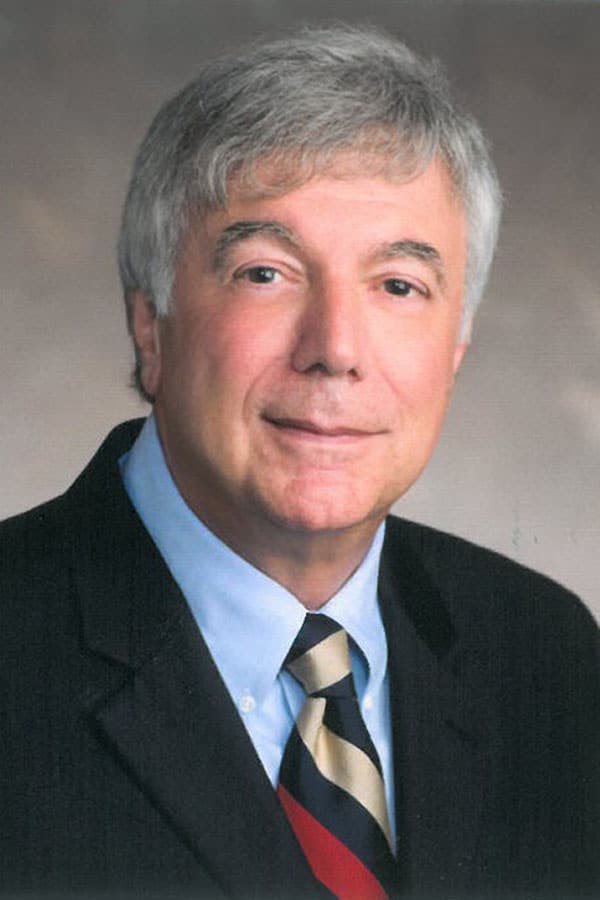 In 1984, John co-founded Southpace Properties with William McDavid. Southpace is now the largest independent commercial real estate firms in Alabama. John moved to Birmingham in 1969 from his hometown in Amsterdam, New York. It was in Birmingham where he “accidentally” got into real estate as a way to make money on the side selling residential properties. John’s historic hometown of Amsterdam was settled by the Dutch in 1710 and sparked a fascination in him for restoring old properties, which has led him to become one of Birmingham’s most influential individuals who has revitalized the city center and brought life to downtown again. John earned the nickname, “The Damn Yankee Who Saved Downtown Birmingham.” He has restored 12 historic homes, 8 historic apartment buildings in Highland Park, Redmont, and Forest Park, in addition to 30 historical commercial buildings in downtown/southside including The Clark, The Kress, The Massey, and The Title (Southpace’s headquarters).

In addition to his expertise in historic renovation/adaptive reuse, John also specializes in office tenant representation, investment sales and partnerships, build-to-suits, development and redevelopment, and special assets/bankruptcy. John’s gross sales and leasing volumes exceeds over $400M and his gross development volume is in excess of $250M. He holds the prestigious Certified Commercial Investment Member (CCIM), Society of Industrial and Office Realtors (SIOR), and Certified Property Management (CPM) designations. John holds countless awards and recognitions, which includes Commercial Realtor of the Year for the state of Alabama, Commercial Realtor of the Year for the city of Birmingham, an eight-time winner of the Historic Preservation Awards, a seven-time winner of the Birmingham Business Journal’s “50” Most Influential Executives, a three-time winner of Small Business Executive of the Year, and in 2018 he was the first recipient to receive the Birmingham Business Journal’s Lifetime Achievement Award.

John attended Wilbur H. Lynch High School in Amsterdam, NY, Jefferson State Community College in Birmingham, and the University of Alabama at Birmingham. He has one son named John and 2 grandchildren, Jennifer (19) and Anthony (17). He enjoys breeding thoroughbred horses as a hobby and side business and currently has four Brood Mares and four foals in Kentucky and New York.

Board Member / Past & Present 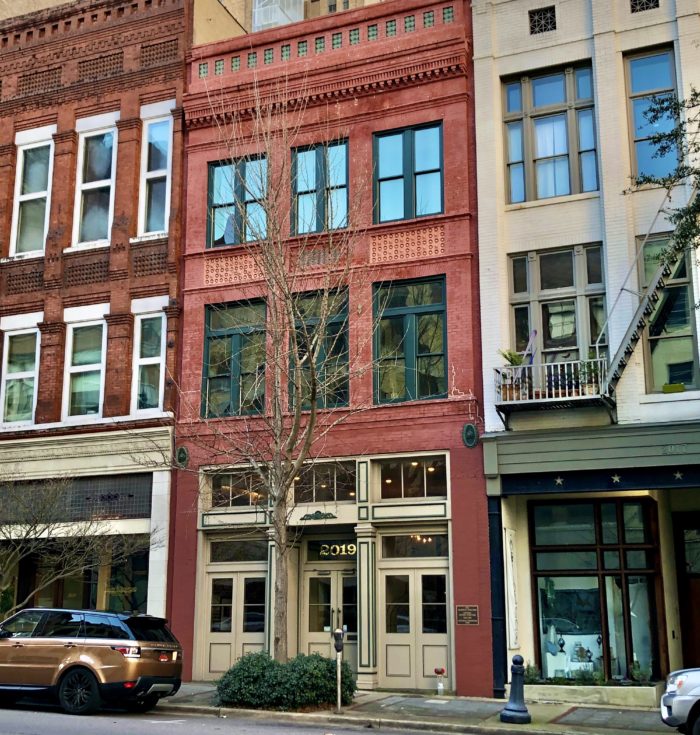 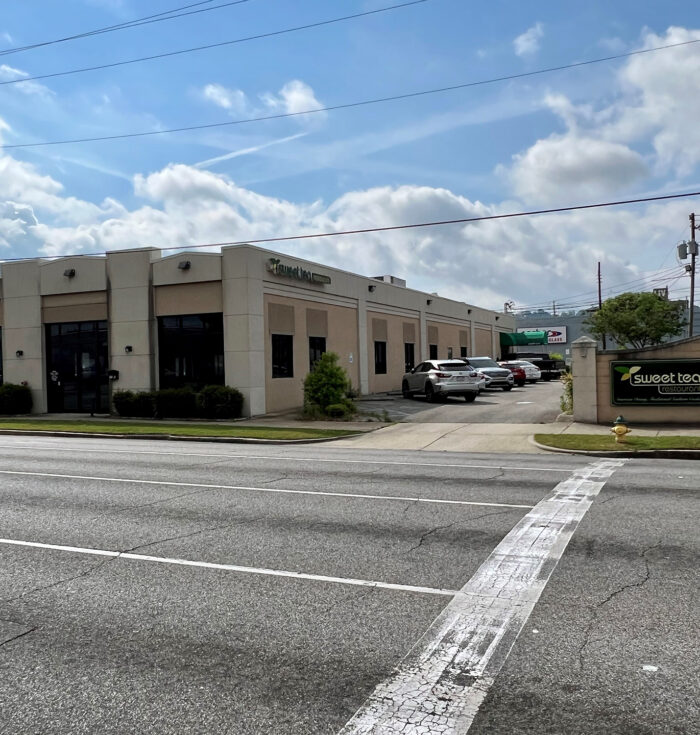