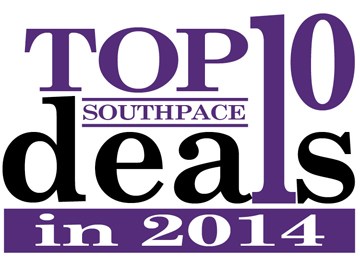 By Michael Randman In a recent Southpace Properties sales meeting, one of our brokers presented a NNN, free-standing, national credit tenant restaurant available for purchase. The broker was asking an… Read more

Investors Ride The Wave In Secondary Markets, Including Birmingham

By Michael Randman, Southpace Broker   According to Real Capital Analytics, investment sales surpassed $355 billion in 2013. That’s a 19 percent increase from the $299 billion in sales in… Read more

Over the course of a year, we complete a lot of transactions here at Southpace. However, there are always a few deals that stand above the rest. Below are the… Read more