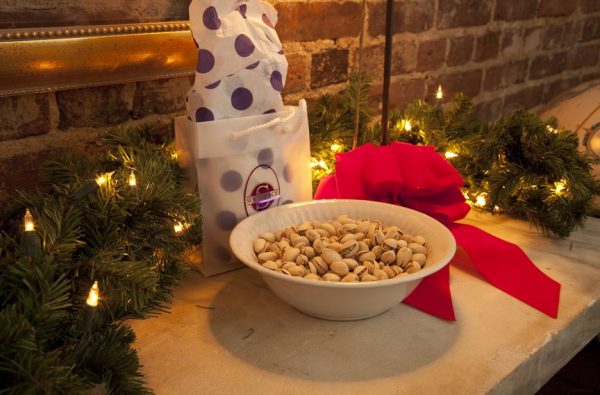 While everyone has their own holiday traditions, whether it be to decorate the tree, set cookies out for Santa, or light up the front yard; we have our own unique… Read more 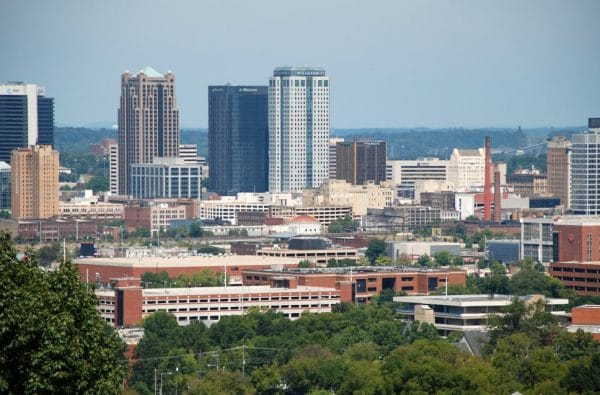 Office Site Selection: The Most Critical Question To Ask

By Southpace Broker Blake Crowe, CCIM   I recently read an article in the Birmingham Business Journal that discussed ten things a tenant should ask before choosing office space. While… Read more

John Lauriello Named One of Birmingham’s 50 Most Influential Executives

Congratulations to Southpace Principal John Lauriello for being named one of Birmingham’s 50 Most Influential Executives by the Birmingham Business Journal. John has continued to play a major role in… Read more 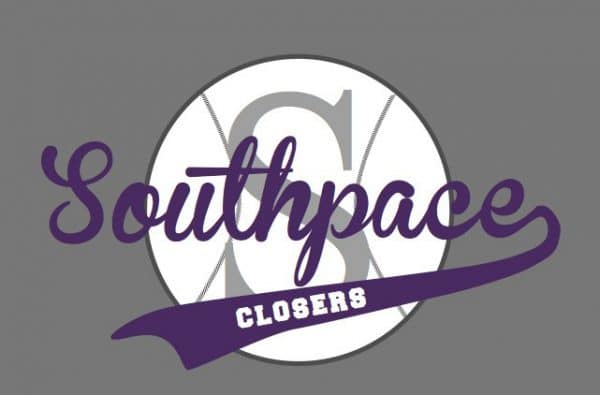 As a member of the Retail Brokers Network (RBN), Southpace found this article that originally appeared in the May 2013 Shopping Center Business issue particularly interesting. We’ll be at the… Read more

By Michael Randman, Southpace Broker During the first quarter of 2013, cap rates for the single tenant net leased market remained near historic lows for the retail, office and industrial… Read more 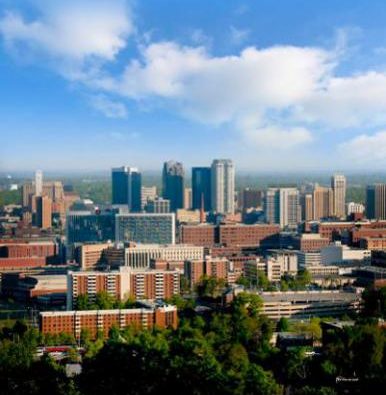 In a recent Forbes article, Birmingham is named as one of the nation’s top emerging downtowns, listing our city in the same company of Denver, El Paso, Louisville, Los Angeles, New York… Read more

Back to the Basics of Property Management

By Gabrielle Keel, CPM, RPA   By definition, Property Management is a “professional activity where one oversees the operation of a property, whether it is commercial, industrial, residential, multi-family or… Read more 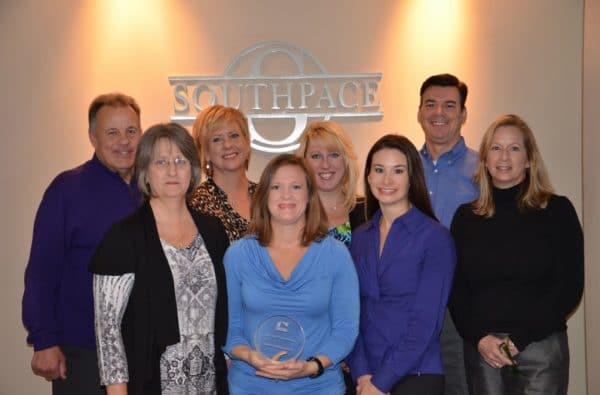 By Gabrielle Keel, CPM, Vice President, Southpace Property Management At Southpace, professional development of our people is a top priority. It’s why we implemented our Southpace Learning Series and why… Read more

What Brokers Need To Know About Construction

By Charles Ferlisi, Southpace Director of Development and Construction Consulting   So many times when people contact brokers to buy an existing property it will require some type of construction.… Read more